'Models56' have recently started to build a strong reputation for producing highly detailed quality 1:43 scale resin cars with appeal to Australian collectors. There is a small niche in the Australian diecast scale model car market where the big three (Biante, Trax and Classic Carlectables) won’t operate - where the car is interesting and desirable to perhaps 500 people.
These cars are problematic for model companies, as they will never get a return on their investment if they produce a mould that can only be used once. They are used to producing designs for cars that will be reused in different incarnations to build the same basic car in tens of thousands. The world needs as many 1:43 XY Falcons as can be produced.
Into this niche steps 'Models56' with their 'Armco' range. Last year they produced what I considered to be the best 1:43 model of the year – the Holden GTR-X. It was sold out within weeks.
Armco models are able to compete in this niche as they are a range of high quality resin models, produced to the same high standards as diecast cars, and with premium packaging, detailing and quality. Being resin, the production costs are much lower than the costs for a diecast car, and the production run can be lower with the venture still being profitable. The disadvantage is that the moulds for the cars cannot be used in large production runs, and when the run is completed, that is it.
Last month, Models56 released two new models – an FC Station Wagon and the McCormack racing Charger. Once again, both models are limited to 500. I immediately placed an order and received these models in the mail recently. Once again, I was very pleased. Both are high quality models, beautifully presented and nicely modelled.
The GTR-X issued by Models56 last year was designed by Tony Hanna, who has also modelled many of the 1:43 Trax models. He also designed the John McCormack racing Charger presented here today. Darryl Montgomery designed the FC Holden Station Wagon.
First the McCormack Charger: 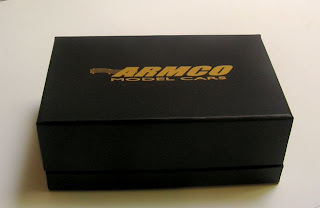 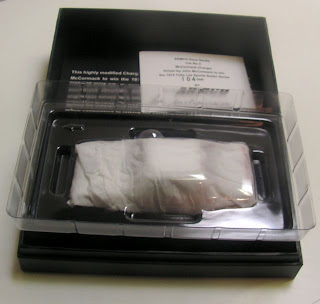 This is what you see when you open the box. No unsightly screws. Plastic bubble holds the model in place. 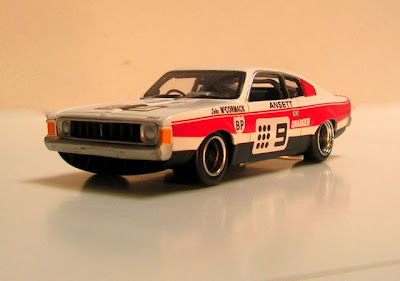 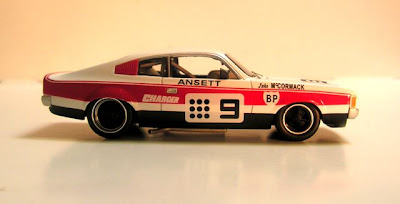 Beautifully presented, high level of detail and accuracy. The interior is a replica of the race car, far higher detail than Ive seen on any other Australian 1:43 car. Even the rear window is accurate. 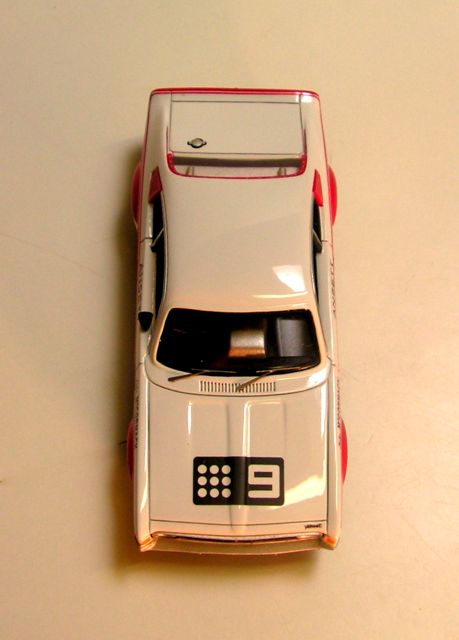 How do you display this car ? Wipers, rear fuel filler. Beautiful. You can see in this photo how far back the engine sits (into the cabin area). Nice Valiant badge on the front. 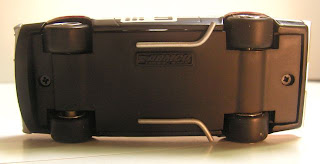 The base plate is not detailed, but look at how wide those tyres are.
Now the FC Holden Station Wagon. 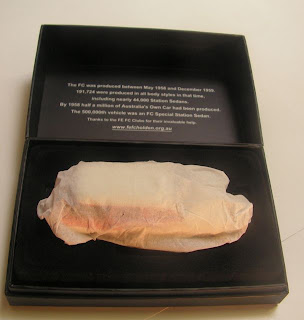 Beautiful presentation upon opening the box. Nicely wrapped for travel. I have removed the plastic bubble which holds the car in place. 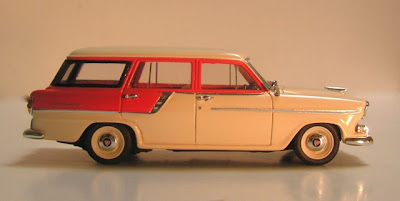 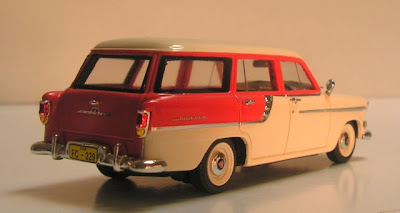 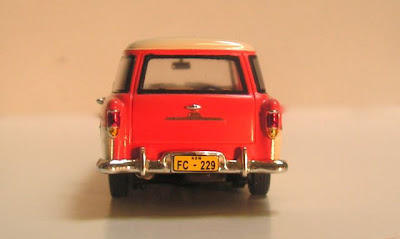 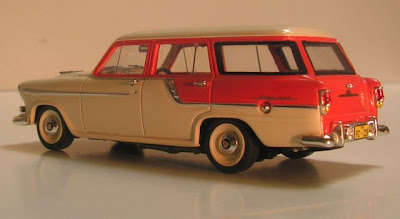 The exquisite detail warrants the premium price that these models command. 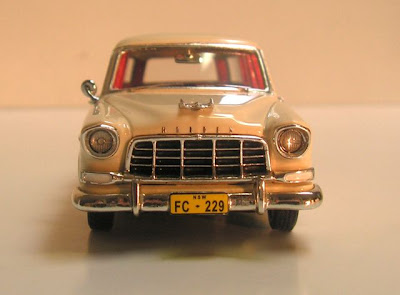 Its so easy to make a good model look bad when it comes to grilles (like the Trax HQ vans) but this is impressive. Even the headlights look real, not just clear plastic shapes. 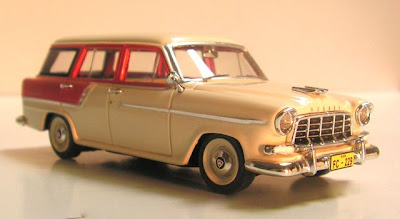 Tony Hanna who designed this model, also designed the Trax FC Sedan. I think this is better than the Trax sedan. 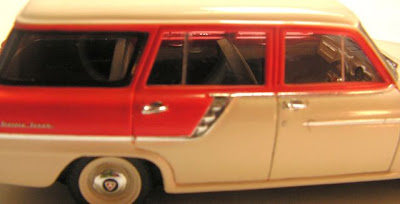 Station Wagon interior is very accurate and detailed for this scale. 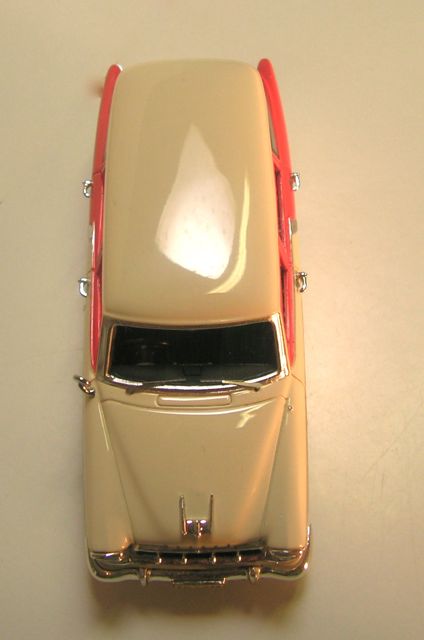 A far more detailed baseplate than the McCormack Charger.
The FC Holden is limited to 450 in this colour scheme, with 50 being made in white only. The white version is already sold out. I am confident these models will be highly sought after in the collectors market in the future. I urge you to visit the Models56 website and look at the cars they have produced, and plan for the future. You wont be disappointed.
Ratings