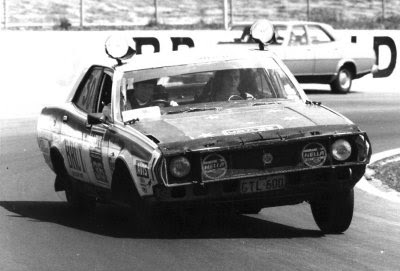 Not only is the 40th Anniversary Event of the Leyland P76 occurring in June 2013, but another exciting arrival is expected that same month - Top Gear, makers of Trax diecast model cars have announced that they will be releasing a 1/43 diecast model of the 1974 Evan Green/John Bryson Leyland P76 WRC entry. For those who will be attending the 40th Anniversary of the Leyland P76 Event in June, Top Gear will have a stand at one of the events on that weekend and have offered some merchandise to the organising committee that will be awarded to Concours winners. 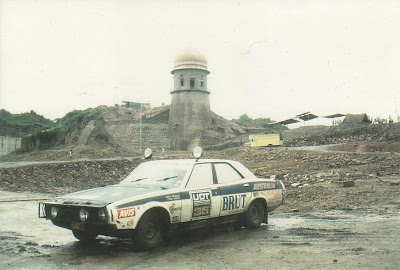 This car is famous for winning a stage of the 1974 WRC rally, the famed Targa Florio section. Ultimately the car ran 13th outright. A spectacular achievement for a car with limited factory support and in a car that had never been rallied or raced before. The majority of entrants dropped out along he way, their cars failing to withstand the rigours of rallying. 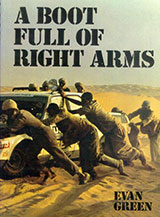 The famous book 'A Bootful of Right Arms' was written by Evan Green about the rally, and it's a must read for rallying and automotive enthusiasts, as well as Leyland P76 fans. There is a great deal of information on preparing and modifying a car for rallying, and the repairs that they performed exposed some areas of the Leyland P76 that the factory would have upgraded if the car had made it to a Mark II version. 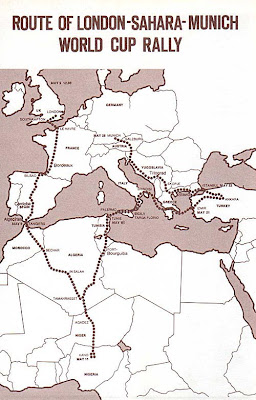 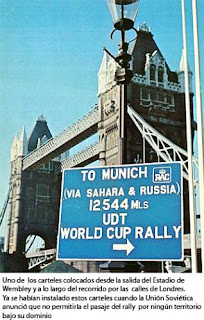 The rally ran from London to Munich via Africa, as you do.

The original world rally car still exists in unrestored condition. Evan Green has sadly passed away, but John Bryson is still with us. Most recently his son Matt Bryson and Gerry Crown have rallied a Leyland P76 in the United States and have entered that car in the Peking to Paris rally that is about to start (the Leyland P76 is on its way to Peking right now). 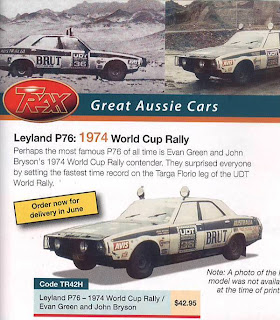 It is very exciting that Trax are producing this car in diecast model form. Its a great celebration of Australian motoring history and will be keenly sought after by Leyland fans and rally fans. Order yours today at the Top Gear website.
Posted by D.C. Haas at 11:54 PM 15 comments: